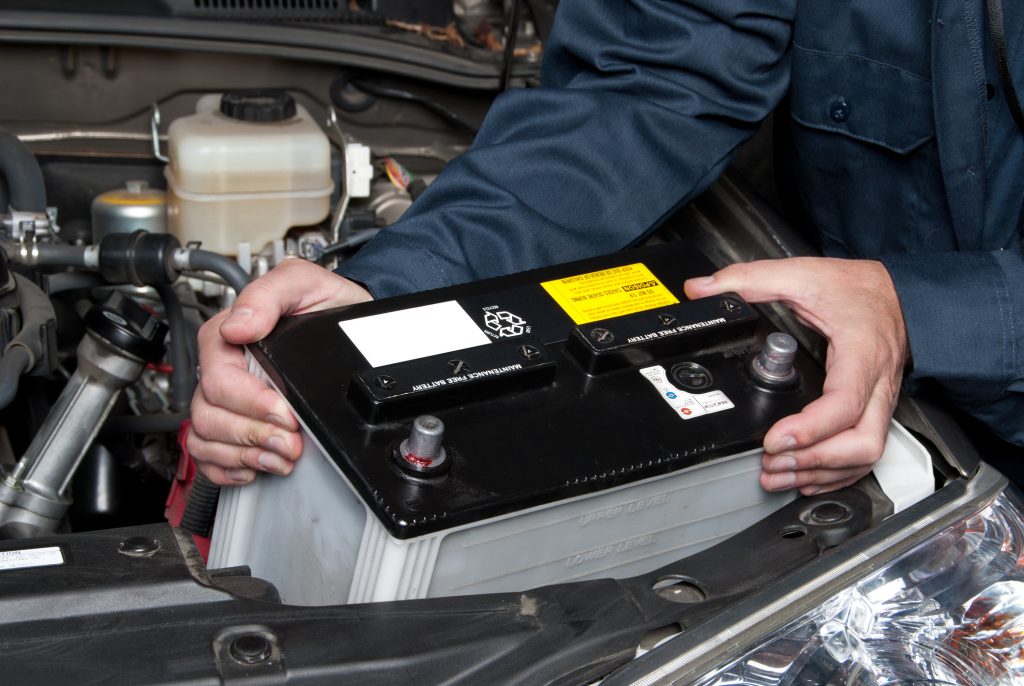 If you think the summer weather is easier on your battery than winter, think again. While warmer temperatures help to increase battery capacity, making it easier to turn over the engine, they also cause an increase in the rate at which the battery deteriorates. When the temperature is warmer, the current conducting grids corrode faster, reducing the life of your battery.

High temperatures also increase the rate of sulfation. Lead sulfate naturally forms on both electrodes as the battery discharges. If recharge begins immediately, the lead sulfate is easily recharged. However, if the lead sulfate is not immediately recharged, it will begin to grow into large crystals, which are not easily recharged. This crystal growth is commonly called “sulfation” and occurs faster at high temperatures. Sulfation can eventually lead to battery failure.

Another factor to consider in the summer – and all year-round for that matter – is parasitic loads. Many of the electronic accessories and systems both in and out of the cab can create parasitic loads that will drain the battery to discharge.

Parasitic loads are small currents, typically of a few milliamps (mA) that the battery has to deliver continuously. Although small, they have a large effect. As the battery is slowly discharged without immediate recharge, sulfation is the likely result.

High temperatures, especially when combined with parasitic loads, will shorten the life of the battery. A common scenario is that a battery will fail during the first cold weather of the year, and it’s tempting to blame the cold weather, when in fact, it was the high temperatures of summer which deteriorated the battery to the point that it can’t start the first time it has to work a little harder in winter.

To prevent excessive discharge and keep batteries from deteriorating in the summer, follow these tips:

Use a premium AGM battery. Battery failures can be a major source of downtime. Using a high-quality battery is a way to keep a truck running. The latest technology for truck batteries is Absorbent Glass Mat (AGM). High quality AGM batteries require less maintenance and tend to survive high temperatures and parasitic loads better than traditional technologies when those conditions can’t be avoided.

Keep the battery cool. Battery life can be extended by parking in shaded or covered areas like a garage. If the battery is in storage, be sure to follow the battery manufacturer’s recommended specifications for storage temperature.

Turn off the electronics. Electronics, the main source of parasitic loads, play a significant role in draining the battery of its charge. Be sure to shut down all electronics before exiting the vehicle, especially if the engine will remain inactive for long periods. An inactive engine has more time to discharge an otherwise healthy battery.

Keep moving. As mentioned above, parasitic loads will drain the battery if the engine remains inactive long enough, so if possible, keep the vehicle on the road.

Stay charged. Proper charging of the battery is the single most important action in ensuring that the battery will last for its intended life. If needed, use a battery charger, which operates to the battery manufacturer’s charging recommendations to restore the battery to a fully charged state.

Proper maintenance of the battery, both while in use and in storage, will extend its service life. If there are signs that the battery is starting to fail, replace the battery with a premium-quality replacement. 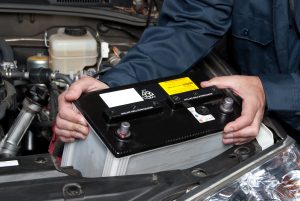 We are open and clean!

We want to communicate the precautions we are taking to protect our valued clients and our staff, including sanitizing our waiting areas, restrooms, counters, keys, and vehicles as our technicians exit them. We are committed to take extra precautions and do everything imaginable to protect you, our team, and to sustain the trust you have placed in us.

Additionally, we want to remind you of the number of ways we can maintain your vehicles with little or no direct human contact, including but not limited to key drop off, payment by phone, and coordinating vehicle pick-ups.

Each and every one of us is deeply grateful for the chance to continue to earn and keep your trust and loyalty, and thankful that you have chosen our family to take care of yours.

We will continue to closely monitor any additional recommendations from the CDC and our local government, thankful we are considered “essential services” to remain open to care for our customers.